This exhibition, which was held in the Exhibition Hall of the Rector’s Building, the Exhibition Hall of the Rector’s Building (1-27 February 2007), was accompanied by a catalogue containing the 41 photographs by Clotilde Lechuga that formed part of this exhibition, which offers a visual comparison between Baroque architecture in Málaga and Mexican architecture, illustrated in the different texts that accompany the images. The catalogue includes the institutional texts of Adalberto Martínez Solaesa, Director of the Secretariat of Culture of the Vice-rectorate of Culture and Institutional Relations of the University of Málaga and Pedro Martín-Almendro, Fundación Málaga Director, and with the collaboration of the Professor of Art History of the University of Málaga, Rosario Camacho Martínez. 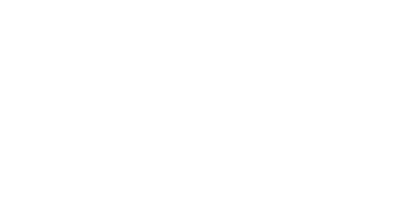