He is considered to be one of the most talented young person, and to have repercussion on the international scene

He was born in Malaga in 1986. When he was 4 years old, he played verdiales with his grandfather. He started his studies with Vicenzo Puma and Ara Wartanian. In 1995, he joins The Yehudi Menuhin School of London. His teachers were Lord Menuhin and Natasha Boyarsky. He was the youngest student accepted at the renowned Escuela Superior de Música Reina Sofia by the age of 10. He studied alongside José Luis García Asensio, and was awarded as the most protruding student in Violin Chair.

When he was 12 years old, he joined Indiana University School of Music where he studied with Pinchas Zukerman and Patinca Kopec in the renowned program for young prodigies named “The Pinchas Zukerman Performance Program” in “Manhattan School of Music from New York”. He was the youngest student to join since it was founded in 1993. He obtained “Full Scholarship” at Calhoun High School and at Manhattan School of Music. He also received a grant from Fundación Málaga and General Management of Cultural Cooperation (Dirección General de Cooperación Cultural).

He collaborates with Ministerio de Educación Cultura y Deporte and with the dancer and choreographer Goyo Montero in “Vasos Comunicantes”. He has recorded the whole violin pieces and orchestra by Jesús de Monasterio, in cooperation with Juan de Udaeta. 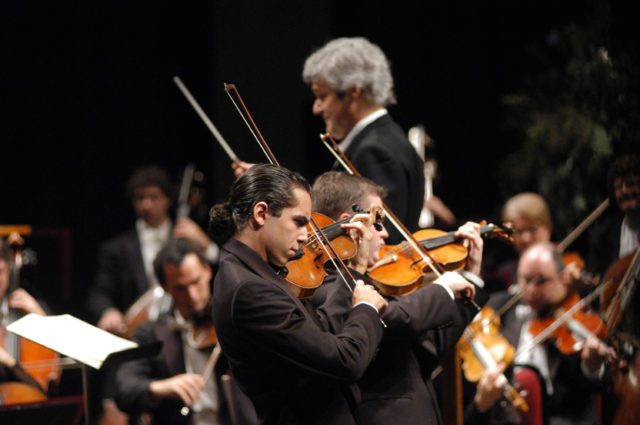 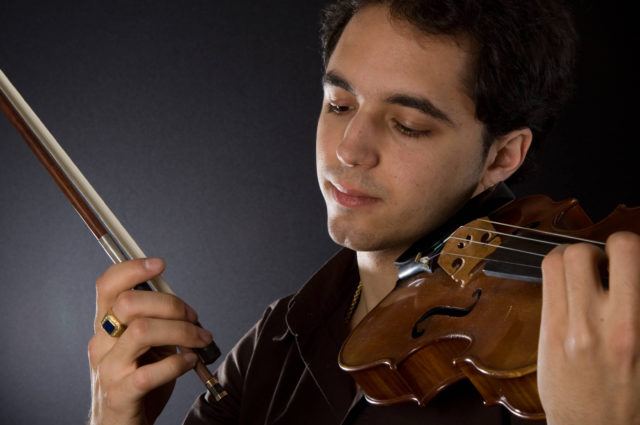 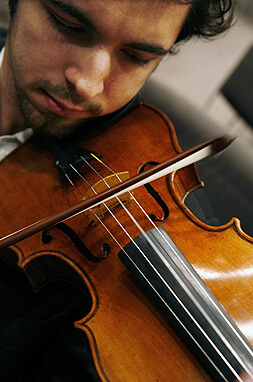 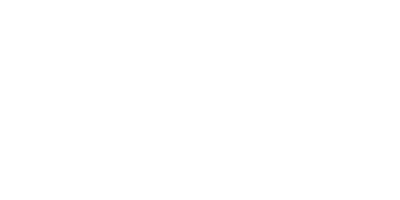